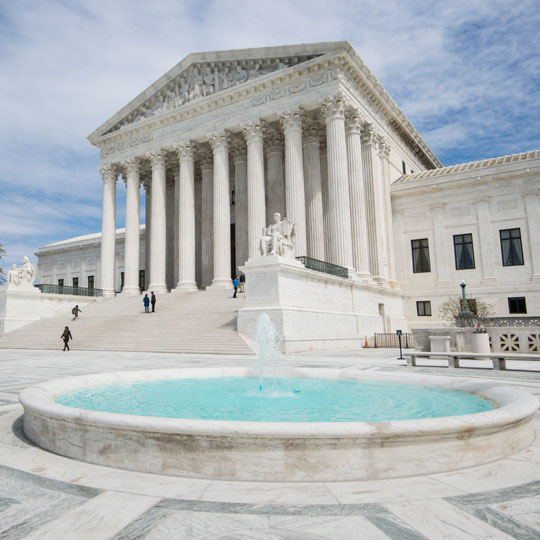 In the RPX case (a copy of which may be found here), AIT (the patent owner) argued that IPR petitioner RPX was time-barred under § 315(b) because RPX was acting as a proxy for an RPX client – Salesforce.com – on whom AIT had served an infringement complaint more than 1 year prior to the filing of the RPX IPR petition. In essence, AIT argued that Salesforce.com, and not RPX, was the “real party in interest” or “privy” under § 315(b), and as such, the RPX petition was time-barred. The PTAB disagreed with AIT, concluding that Salesforce.com was not a “real party in interest.”

The Federal Circuit, however, disagreed with and vacated the PTAB decision, remanding the case to the PTAB for further proceedings.

In reaching its decision, the Federal Circuit examined the statute and legislative history, and concluded that Congress intended that the term “real party in interest” should have its “expansive common law meaning,” and then applied that broad standard in overturning the PATB’s unduly restrictive interpretation of that term: “[d]etermining whether a non-party is a ‘real party in interest’ demands a flexible approach both equitable and practical considerations, with an eye toward determining whether the non-party is a clear beneficiary that has a preexisting, established relationship with the petitioner.”

The Federal Circuit further found the PTAB erred in failing to consider the entirety of the evidentiary record presented by AIT on this issue, and also misallocated the burden of proof. Specifically, the PTAB failed to meaningfully examine Salesforce.com’s relationship with RPX, and the nature of RPX as an entity. For example, evidence showed that RPX is more than a trade association – it is a for-profit company whose members (including Salesforce.com) pay RPX for the latter’s portfolio of “patent risk solutions.” These solutions were found to help paying members extricate themselves from NPE lawsuits (AIT was considered an NPE by RPX). Also, factors considered by RPX when deciding to file an IPR petition included whether an IPR would benefit particular individual PRX clients.

On remand, the PTAB will now consider all of the evidence under the new standard, and make a determination as to whether Salesforce.com is a “real party in interest” or is in “privity” with RPX.

The RPX case (which also describes the Trial Practice Guide as “not binding”) may lead to increased discovery at the PTAB concerning issues surrounding “real party in interest” and “privity.”

For more information on our Inter Partes Review practice, please contact us.

FDA Seeks Comments on Exclusivity and Label Carve-Outs for Biologics