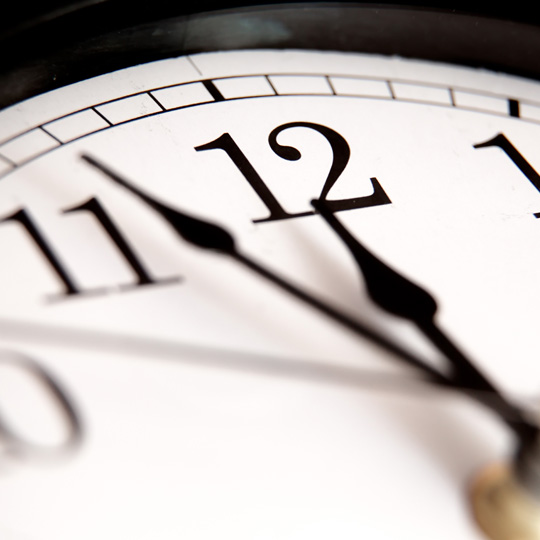 The Federal Circuit’s decision in Click-To-Call Technologies clarifies the meaning of the language “served with the complaint” in 35 U.S.C. § 315(b) as it relates to the deadline for filing a petition for Inter Partes Review (IPR) after an infringement action is filed.

Section 315(b) states, “An inter partes review may not be instituted if the petition requesting the proceeding is filed more than 1 year after the date on which the petitioner, real party in interest, or privy of the petitioner is served with a complaint alleging infringement of the patent.” In Click-To-Call Technologies v. Ingenio (Appeal No. 2015-1242, August 16, 2018, available here), the Federal Circuit explained that the sole event that matters for purposes of determining whether an IPR petition is time barred is the date the complaint is served – the statute does not contain any exceptions or exemptions for complaints that are subsequently dismissed, with or without prejudice.

The factual record in this matter was undisputed. On June 8, 2001, the then-licensee of U.S. Patent No. 5,818,836 served Keen Inc. (who later changed its name to Ingenio LLC) with a complaint, alleging infringement of the ’836 patent. The parties subsequently agreed to dismiss the case without prejudice. On May 28, 2013, Ingenio LLC, along with others, filed a petition requesting Inter Partes Review of the ’836 patent.

The patent owner argued in its preliminary response to the IPR that Section 315(b) barred institution because the plain language of the statute and the legislative history rendered it untimely. The PTAB disagreed with the patent owner, stating that dismissal of a complaint without prejudice nullifies service of the complaint and therefore does not serve as a time bar under Section 315(b).

The Federal Circuit reversed the decision on appeal, noting that the plain language of 315(b) does not contain any exceptions or exemptions for complaints that are subsequently dismissed, either with or without prejudice. Further, the Court noted that the only event discussed by Congress in the legislative history was service of the complaint, and no subsequent events that would nullify the time bar were discussed.

This decision, which clarifies another aspect of IPR practice, reinforces the importance of considering timing issues in connection with IPRs.