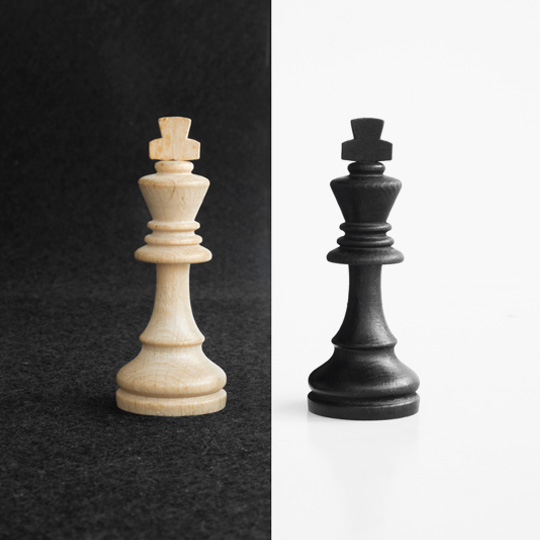 The en banc Federal Circuit refuses to re-hear the panel decision in Vanda Pharmaceuticals, and in doing so provides guidance concerning the patentability of method of treatment claims under Section 101. The USPTO responds by issuing Section 101 guidance document.

The Federal Circuit’s April 13, 2018, Vanda decision (a copy may be found here) affirmed the district court’s holding that the claims of U.S. Patent No. 8,586,610 are directed to patentable subject matter under 35 U.S.C. § 101. A recent effort to overturn this decision via a petition for rehearing en banc has now been denied.

The claims of the ’610 patent recite a method of treating schizophrenia patients with a drug called iloperidone, wherein the dosage range of iloperidone to be administered is based on the patient’s genotype. Specifically, the claims refer to the CYP2D6 gene, which encodes an enzyme that is known to metabolize a large number of drugs, including iloperidone. If a patient has impaired CYP2D6 activity, iloperidone should be administered at a dose lower than that administered to patients without this impairment.

The district court held that while the claims depend on a law of nature, which is not patentable under § 101, the claims also require a dosage adjustment that amounts to more than a mere instruction to apply a natural relationship.

In agreeing with the district court, the Federal Circuit explained that while the inventors recognized relationships between iloperidone, CYP2D6 metabolism, and the occurrence of QTc prolongation, that is not what they claimed – rather, they claimed an application of these relationships.

As an indication of the unsettled nature of § 101 inquiries, Judge Prost dissented from the majority, asserting the claims to be unpatentable as directed to a law of nature. More specifically, Judge Prost wrote that the claims merely set forth the natural relationship between iloperidone, CYP2D6 metabolism, and QTc prolongation. The claims, which recite specific dosage ranges, amount to nothing more than instructions to apply a natural law in a routine matter.

For additional information concerning § 101, and whether method claims may be affected by recent developments related to § 101, contact us.