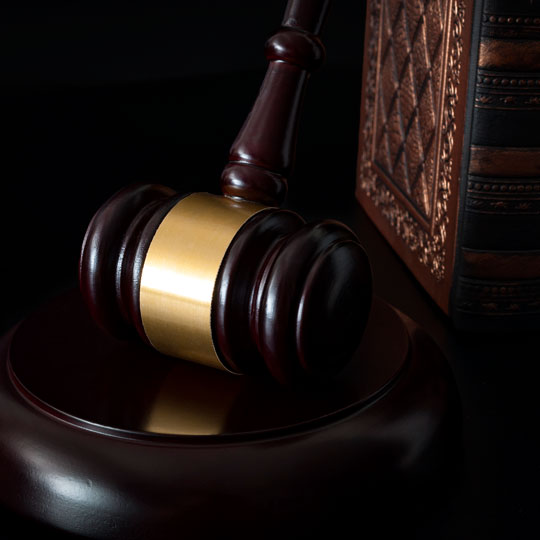 Any “Delay Caused by Applicant” Found by USPTO to Reduce PTA Should be Re-Evaluated in View of Supernus Decision.

Section 154(b) grants the USPTO authority to adjust patent term by adding days to account for delays caused by the USPTO. 35 U.S.C. § 154(b)(1). These adjustments are favorable to a patentee because they extend the life of the patent. But the USPTO also may reduce the PTA in order to account for delays caused by the applicant – specifically, any adjustment “shall be reduced by a period equal to the period of time during which the applicant failed to engage in reasonable efforts to conclude prosecution of the application.” 35 U.S.C. § 154(b)(2). The USPTO implementing regulation in issue here, 37 CFR 1.704(c)(8), provides that the adjustment shall be reduced by the number of days, if any, beginning on the day after the initial reply was filed and ending on the date that the supplemental reply or other paper was filed . . . .”

In this case, Supernus filed a Request for Continued Examination (“RCE”) on February 22, 2011, in connection with its pending application. While awaiting a responsive Office Action, Supernus received notice (on September 12, 2012) that an opposition had been filed against its European cognate. Supernus then filed a Supplemental Information Disclosure Statement (“IDS”) on November 29, 2012, which brought the opposition to the attention of the USPTO. The USPTO subsequently issued the first Office Action addressing the RCE on September 20, 2013. The application issued as a patent on June 10, 2014.

Based on these facts, the USPTO, citing Section 1.704(c)(8), deducted the 646-day period between the filing of the RCE and the Supplemental IDS from the Supernus patent term due to purported applicant delay.

On appeal, the Federal Circuit determined that Supernus was entitled to restoration of 546 days, i.e., the period between the filing of the RCE and the notification of the opposition.  (Supernus conceded the 100 days between the notice of EP opposition and its filing of the Supplemental IDS.) In reaching its decision, the Federal Circuit stated that a reduction in patent term must be equal to the period of time during which an applicant failed to engage in reasonable efforts to conclude prosecution of the patent. “A period of time including no identifiable efforts that could have been undertaken cannot be “equal to” the period of failure to undertake reasonable efforts under the terms of the statute. To conclude otherwise renders the PTA statute’s “reasonable efforts” language superfluous.”

Under the facts presented, the Federal Circuit found (and the USPTO did not dispute) that Supernus could not have undertaken any “reasonable efforts” to conclude prosecution of the patent between the filing of the RCE and the opposition notification, particularly because the opposition did not yet exist until September 2012. Because the USPTO interpretation penalized an applicant during a time when Supernus could not have engaged in reasonable efforts (and thus exceeded its statutory authority), the Federal Circuit concluded that 546 days should be added to the Supernus patent term.

For more information on our practice, please contact us.