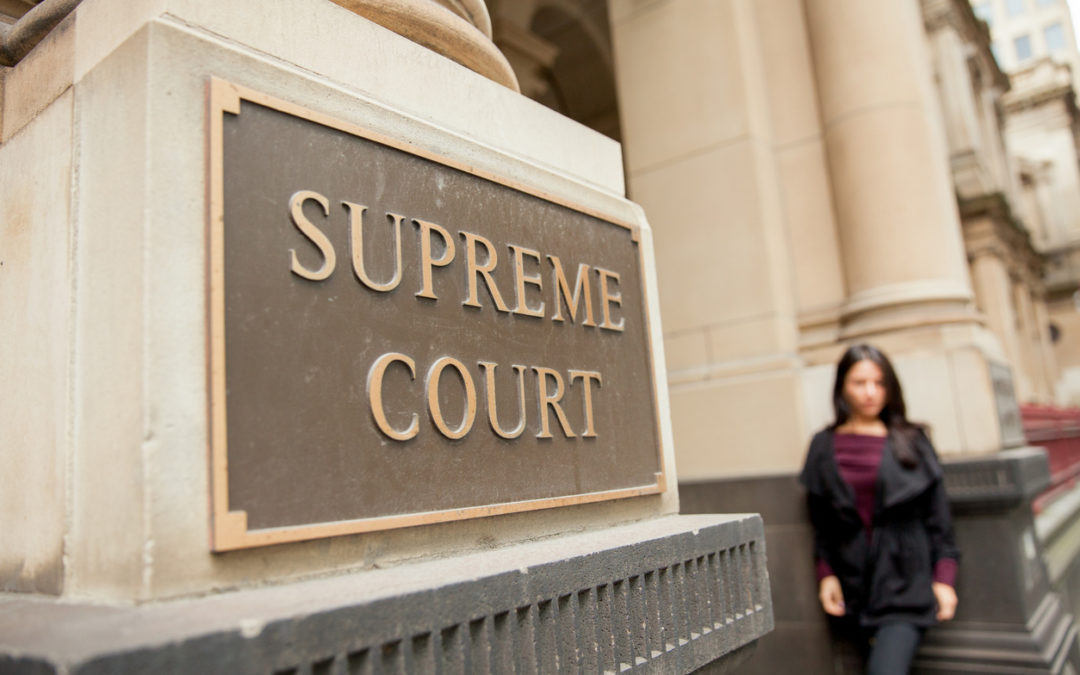 Green, Griffith & Borg-Breen has petitioned for a writ of certiorari with the U.S. Supreme Court on behalf of drug maker Horizon. Horizon is appealing a Federal Circuit decision that struck down part of its patents for its PENNSAID® 2% topical diclofenac sodium product, claiming that uncertainty about an invention’s advantages does not render patent claims on the invention itself to be indefinite.

The petition urges the U.S. Supreme Court to take up Horizon’s appeal because it leaves open an issue of broader importance that, if left unresolved, could have unintended consequences for other drug makers and inventors.

Horizon argues that, “the Federal Circuit’s 8-4 majority deviates from decades-old established construction of ‘consisting essentially of.’ The majority articulates a new standard, which requires identification of ‘basic and novel properties’ for the purposes of evaluating them under the definiteness standard as if they were claim limitations. This was  legal error.”

In the wake of this filing, other outside parties with an interest in the outcome of the case can file briefs telling the court why it should grant certiorari. These groups are known as amici curiae, which is Latin for “friends of the court”; the briefs they file are called amicus briefs.

“We would hope to see amicus briefs from across the pharmaceutical industry and from a variety of businesses and institutions that invest in research and development,” Caryn Borg-Breen says. “This is an important issue for anyone seeking patent protection for their inventions.” 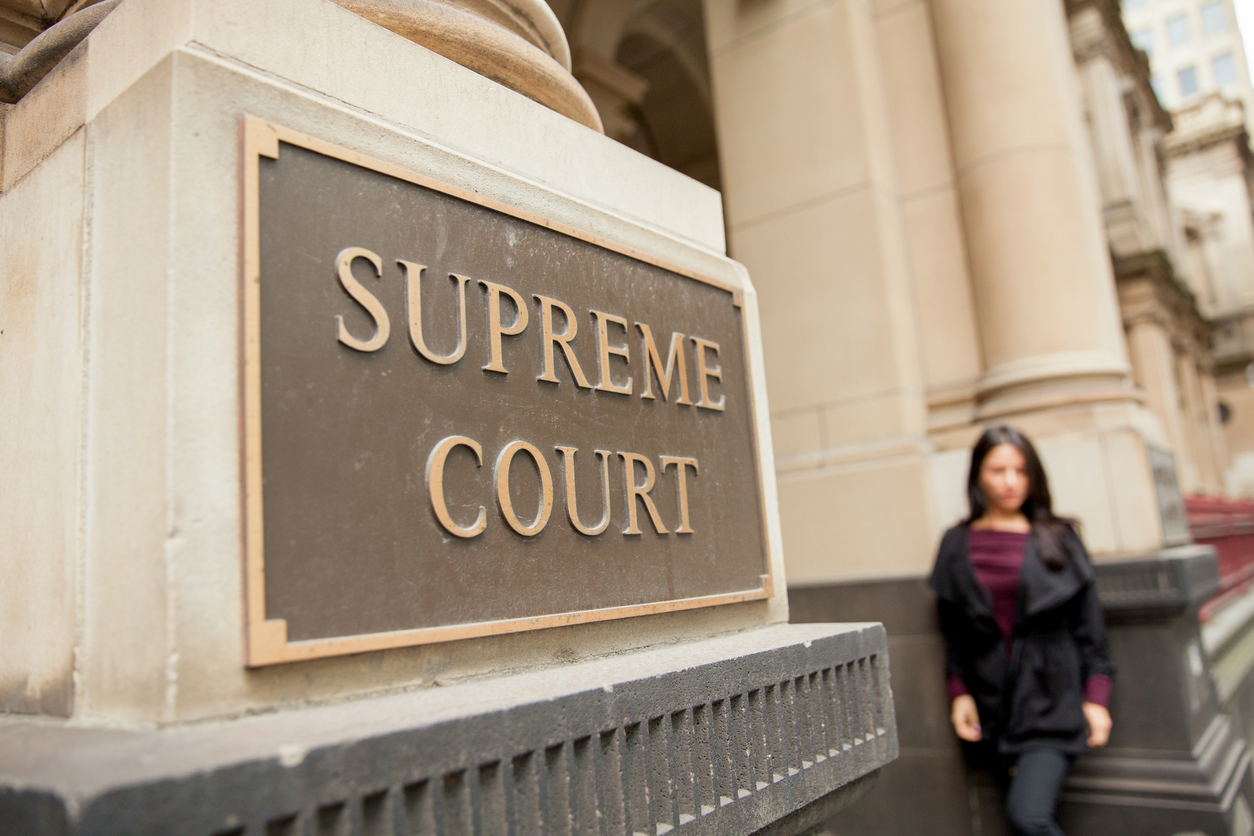 Read the Petition in full here.

Kotze, Witte Named Ones to Watch by Best Lawyers 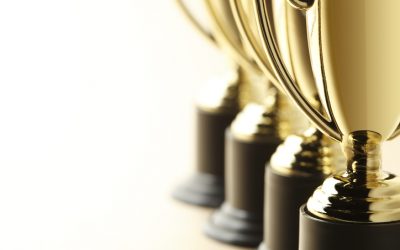 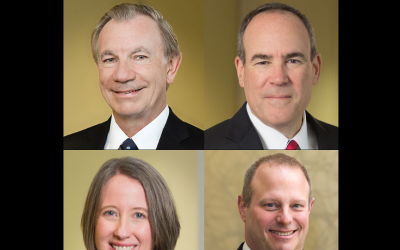