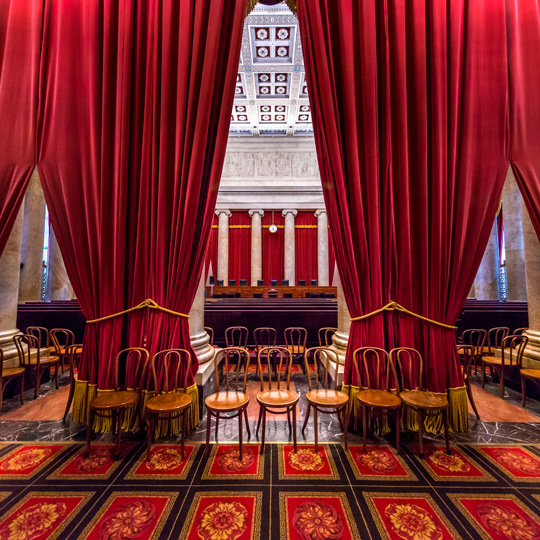 The U.S. Supreme Court overturned prior Patent Trial and Appeal Board (PTAB) practice, and requires a patentability determination to be reached for all non-disclaimed challenged claims if an Inter Partes Review (IPR) is instituted. This decision was reached in the SAS case, issued on April 24, 2018, which may be accessed here.

Since September 16, 2012, IPRs allow private parties to challenge previously-issued patent claims in an adversarial process before the Patent Office. At the outset, a party must file a petition to institute review which identifies the challenged claims, and the grounds for the challenge. If the Director of the U.S. Patent and Trademark Office (USPTO) determines there is a reasonable likelihood that the petitioner would prevail with respect to at least 1 of the claims challenged in the petition, the Director may institute review. Under prior PTAB practice, if review is instituted and not dismissed the PTAB will issue a written decision on the patentability of one or more, but not necessarily all, of the challenged claims. In this case, SAS alleged that all 16 claims in a patent were unpatentable, but the PTAB, relying on a USPTO regulation that permitted “partial institution,” the Director instituted review on only some of the 16 claims. The PTAB final written decision addressed only the claims on which the Director instituted review. The Federal Circuit agreed on appeal that the PTAB need not decide the patentability of every challenged claims.

The Supreme Court disagreed, and found no mention of the “partial institution” power in the statute. Although a patentee may concede and disclaim any challenged patent claim, the Supreme Court found that PTAB may not selectively determine the patentability of less than all challenged claims. Thus, when an IPR is instituted, the PTAB must now decide the patentability of all challenged claims. This is a significant change to current practice, and requires strategic planning to develop an effective IP strategy.

For more information on IPR practice before the PTAB, please contact us.