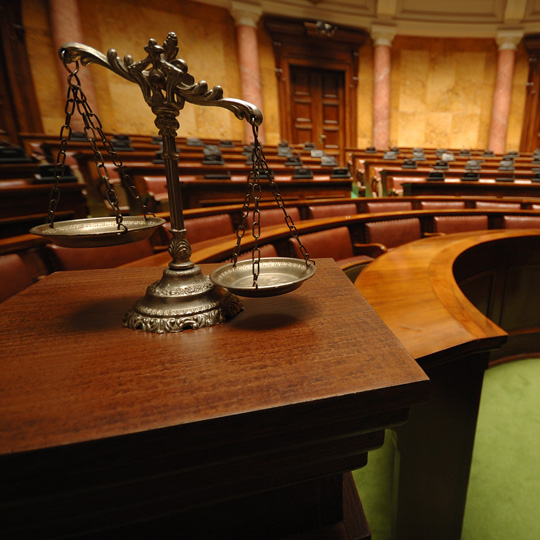 The PTAB has clarified its practice following SAS: not only will a reasonable likelihood of unpatentability relative to a single claim trigger Institution, but once that occurs, the PTAB is not obligated to evaluate other claims or grounds prior to trial (which will address all petitioned claims and grounds).

A Patent Trial and Appeal Board (“PTAB”) panel denied a Patent Owner’s Request for Rehearing of its Institution decision concerning U.S. Patent No. 8,913,898 in Alcatel-Lucent USA v. Oyster Optics, LLC, IPR2018-00070. The PTAB re-affirmed its prior ruling wherein review was instituted on all claims after determining that the Petitioner had established a reasonable likelihood that it would prevail in showing the unpatentability of only a single claim on a single obviousness ground, despite multiple claims and multiple grounds being presented in the petition.

This August 31, 2018, decision (available here) comes in the wake of the Supreme Court’s recent decision in SAS Inst., Inc., v. Iancu,138 S. Ct. 1348 (2018). We have previously reported the Court’s opinion in that case, as well as the associated guidance document produced by the PTAB. Briefly, the Supreme Court required that, once the PTAB finds a reasonable likelihood of unpatentability of a single claim, it is not free to forego reviewing arguments and claims it finds less meritorious during the inter partes review; institution is an all-or-nothing proposition.

In its Request for Rehearing, the Patent Owner argued that the PTAB unlawfully deviated from USPTO regulations regarding Institution decisions. Because the USPTO has not yet issued new regulations mandating institution on all claims after SAS, the Patent Owner argued that the USPTO was still bound as a matter of administrative law to respect the old regulations which required claim-by-claim and ground-by-ground institution. See 37 C.F.R. § 42. The Patent Owner further argued that the PTAB’s decision conflicted with its other mandates in 37 C.F.R. § 42 to streamline issues for trial and to secure inexpensive resolutions of proceedings by not providing proper notice as to the PTAB’s current conception of the unpatentability of other claims.

The PTAB did not find these arguments convincing. As an initial matter, the PTAB did not believe that the plain meaning of the applicable regulation requires the PTAB to analyze every claim challenged in the Petition. This regulation only requires that “[i]nter partes review shall not be instituted for a ground of unpatentability unless the Board decides that the petition supporting the ground would demonstrate that there is a reasonable likelihood that at least one of the claims challenged in the petition is unpatentable.”  See 37 C.F.R. § 42.108(c).

The PTAB also noted that the Supreme Court’s interpretation of 35 U.S.C. § 314 in SAS requires the PTAB, when instituting, to institute review of all claims in a petition after determining there is a reasonable likelihood that at least one of the claims challenged is unpatentable. As the Supreme Court determined, “[35 U.S.C.] Section 314(a) does not require the Director to evaluate every claim individually. Instead, it simply requires him to decide whether the petitioner is likely to succeed on ‘at least 1’ claim.”

Finally, the PTAB also addressed the Patent Owner’s allegations about the lack of guidance stemming from claims and grounds that were not addressed in the Institution Decision. Taken together, the PTAB said, the Petition, Preliminary Response and Institution Decision have sufficiently defined issues relating to other claims and grounds such that they are ready to be further evaluated at trial.

In sum, the PTAB clarified its practice following SAS: not only will a reasonable likelihood of unpatentability on a single claim trigger an Institution decision, but once that occurs, the PTAB is not obligated to evaluate other claims or grounds prior to trial (which will address all petitioned claims and grounds).