Paul Michel, a former Chief Judge of the United States Court of Appeals for the Federal Circuit, and John Battaglia, a federal trial and appellate attorney, published commentary in Law360 arguing that the U.S. Supreme Court should grant certiorari in the matter.

In August, Horizon petitioned for a writ of certiorari with the U.S. Supreme Court. The drug maker is appealing a Federal Circuit decision that struck down part of its patents for its PENNSAID® 2% topical diclofenac sodium product, claiming that uncertainty about an invention’s advantages does not render patent claims on the invention itself to be indefinite.

As the Supreme Court considers whether to hear the case, outside parties can file briefs telling the court why it should grant certiorari. These groups are known as amici curiae, which is Latin for “friends of the court”; the briefs they file are called amicus briefs.

They say, “The greater harms to public notice and the patent system, in our view, result from […] what the Federal Circuit’s HZNP ruling has done to each, namely, (1) deciding claim indefiniteness based not on any claim language, but on properties incorporated from the specification; and (2) casting a judicial pall on the definiteness of a claim term, ‘consisting essentially of,’ that for decades had an established legal meaning — one that patent stakeholders understood and relied on.” 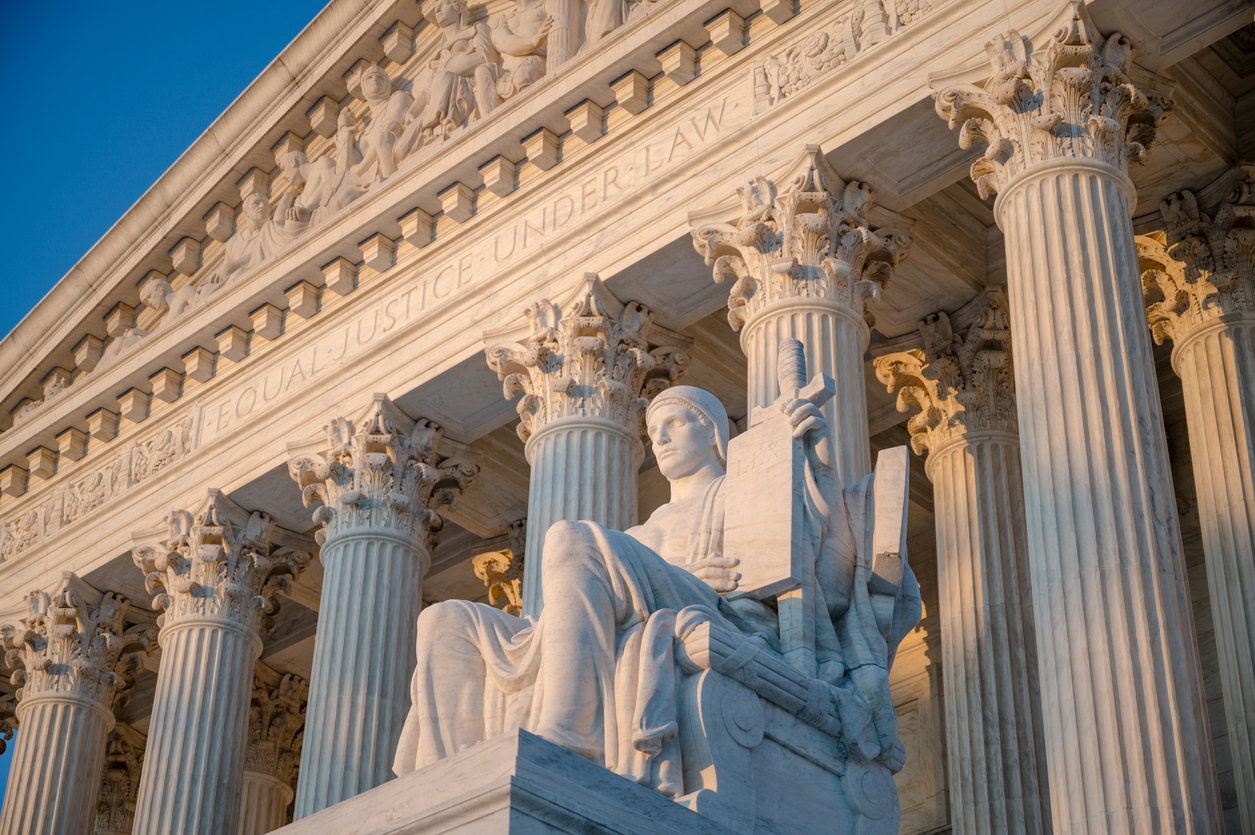 Read a PDF of the commentary here. 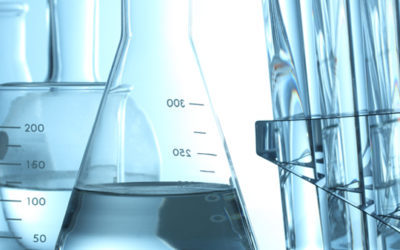